All You Need to Know About the History of Tacos 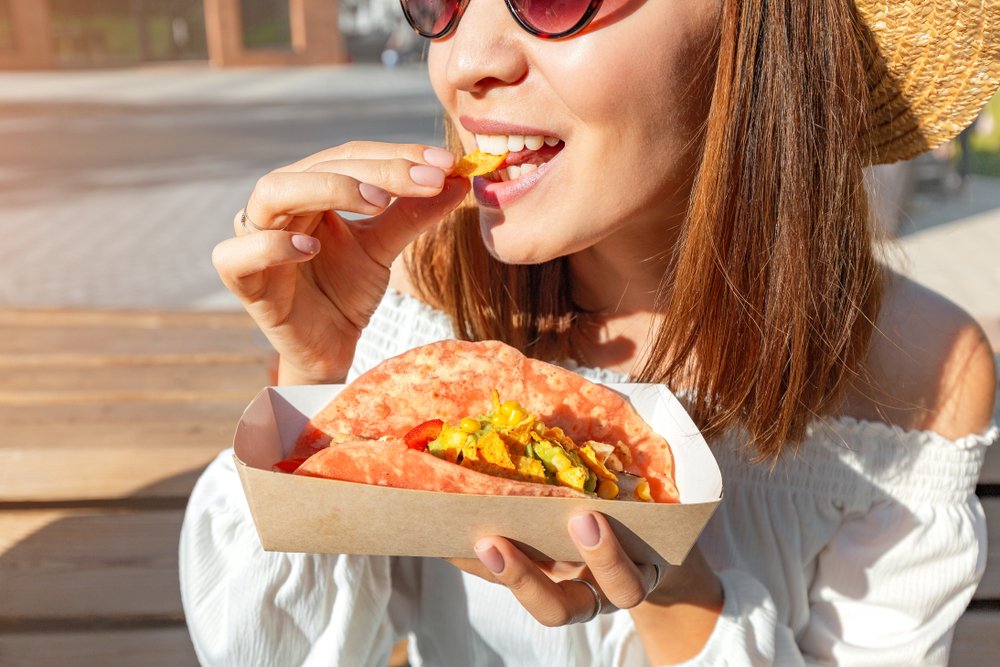 Even if you don’t know much about tacos, you know they’re delicious. This is a shame, though, because tacos have a fascinating history. Wouldn’t it be great to have some fun facts and taco trivia tucked away for your next party?

Next time you order taco catering for a birthday party or other special occasion, you can wow your friends and family with the exciting history of tacos!

The History of Tacos

It will probably come to no surprise that the history of tacos begins in Mexico. There is anthropological evidence that the indigenous people living in the lake region of the Valley of Mexico traditionally ate tacos filled with small fish. Ancient Mexicans long ago used freshly made, soft, flat corn tortillas as a staple meal. Inside, they put fillings like fish and cooked organs. This lean protein provided vital nutrients and energy to those who consumed it.

The Invention of Tacos 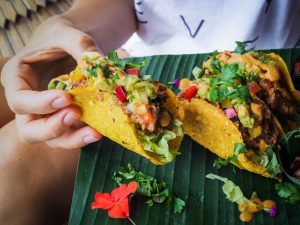 Exactly when tacos were “invented” has been lost to time. Contemporary writing done at the time of the Spanish conquistadors tells a story of the first taco feast enjoyed by Europeans, a meal which Hernán Cortés arranged for his captains in Coyoacán. Who doesn’t love a good fish taco?

Immigration and industrialization brought migrants from all over the world to the United States of America. Women brought with them their regional cooking skills. The first mention of tacos in the U.S. is from a newspaper in 1905. This was a time when Mexican migrants were starting to come to the area, working the mines and railroads.

Mexican Americans in the Southwest brought tacos with them to their new country and reinvented the dish for a new time and place. For a long time, though, tacos were confined mainly to Mexican, working-class neighborhoods. The children of the Mexican migrants who came in 1910 or 1920 grew up and advanced economically, bringing tacos right along with them. The dish became more mainstream and more Americanized. People began to substitute American versions, like using hamburger meat and shredded cheese.

Beginning in 1951, Glen Bell used what he learned about the taco from his Mexican neighbors and incorporated it into a business model called “franchising.” With the rise of Taco Bell, tacos were everywhere and the average American loved them! 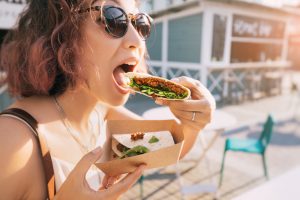 Now that you know more about the history of tacos, there’s only one thing left to do- eat some tacos! Today, tacos can be made with a variety of fillings, including beef, pork, chicken, fish, shrimp, beans, and vegetables – allowing for yummy versatility and variety. They are then garnished with authentic Mexican sauces and condiments, including salsa, guacamole, and pico de gallo. We also offer cheese, sour cream, and many delicious vegetables.